The Lakes Distillery opened in the summer of 2014 on the banks of Bassenthwaite Lake, Cumbria, with a head office at Gosforth, Newcastle.

Water for the distillery is sourced directly from the River Derwent. It is the only distillery in Cumbria to produce and distil its spirits on site.

The company began production of its The Lakes Single Malt in September 2014, and the £5m distillery is projected to produce 150,000 bottles of spirit in its first year. The first bottles of the malt will be available this year (2017). However, the distillery is already producing an award-winning, special British Isles blended whisky called The On, and its own gin and vodka. The company was set up by managing director Currie, in old buildings at a converted Victorian model farm. The Lakes Distillery employs about 40 people who work on production of the whisky, gin and vodka, in the bistro, on distillery tours and in the distillery shop.

What the client says:
Mike Hodgson, administrator at The Lakes Distillery said:

“Aspire was appointed to deliver its RealCARE support service. The service offers desktop and server support, regular system health checks, disaster recovery, backup monitoring and network support depending on business requirements for The Lakes Distillery head office, The Trout Hotel and the distillery in Cumbria.

“All three sites benefit from a state-of-the-art Mitel® IP telephony platform. It provides service users with cutting-edge communications and the greatest functionality available in the market. Meanwhile, a tailored lines and calls package from Aspire provides all three sites with low cost communications. All three sites also have state of the art Wi-Fi, installed and maintained by Aspire, for staff and guest use.

“The infrastructure project was managed by Aspire, including telephony, PCs and server and Wi-Fi install. The Trout Hotel and head office have also both recently benefited from a Desktop PC refresh. We are very happy with the service and support provided by Aspire to date and look forward to continued progress over the coming years to keep up to date on all IT developments.” 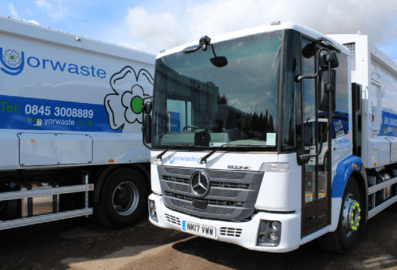 Yorwaste offers a recycling led, energy from waste solution throughout North Yorkshire and its neighbouring districts. 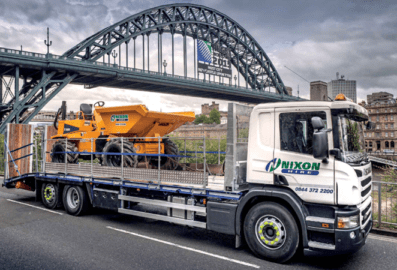 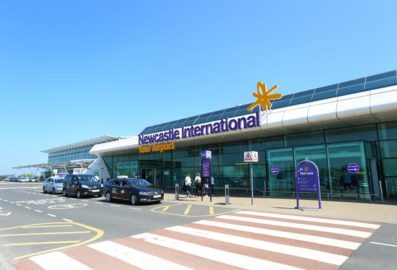 Aspire’s knowledge of the marketplace and our solutions helped Newcastle International Airport and The Great Run Company to continue to grow.